Dr. Grebmeier's oceanographic research interests are related to pelagic-benthic coupling, benthic carbon cycling, and benthic faunal population structure in the marine environment. Over the last 25 years, her field research program in the Arctic has focused on such topics as understanding how water column processes influence biological productivity in Arctic waters and sediments, how materials are exchanged between the sea bed and overlying waters, and documenting longer-term trends in ecosystem health of Arctic continental shelves. Some of her research projects have included analyses of the importance of benthic organisms to higher levels of the Arctic food web, including walrus, gray whale, and diving sea ducks, and studies of radionuclide distributions in sediments and within the water column in the Arctic as a whole. In other work, she has studied the influence of oceanographic processes on benthic communities in , chemical exchange at hydrothermal vents systems in the equatorial eastern , and the transport and fate of materials in melted snow in Arctic tundra in the foothills. Further information on her research and outreach efforts can be found at http://arctic.cbl.umces.edu.

Dr. Grebmeier has served on a number of advisory and review committees to the U.S. National Academy of Sciences, Polar Research Board, National Science Foundation (NSF), National Oceanographic and Atmospheric Administration (NOAA), and Fish and Wildlife Service. She also served as project director and chief scientist for a National Science Foundation and Office of Naval Research supported field research program in the Beaufort and Chukchi Seas that investigated the exchange of materials between the continental shelves and the deeper Arctic basin in the context of global change (Shelf-Basin Interactions Phase II, 2001-2007). Other coordinated research efforts have included the Russian-American Census of the Arctic (RUSALCA), supported by NOAA and the Chukchi Sea Offshore Monitoring in Drilling Area (COMIDA) program, supported by the US Bureau of Ocean Energy Management, the Bering Sea Program, supported by the NSF and the North Pacific Research Board, and the internationally coordinated Distributed Biological Observatory in the Arctic.

Professionally, Dr. Grebmeier received a Bachelor of Science in Zoology from the University of California, Davis in 1977 and went on to receive Masters Degrees in Biology from Stanford University in 1979, and in Marine Affairs from the University of Washington in 1983, specializing in applications of Arctic science to Arctic resource utilization policy. She received a Ph.D. in Biological Oceanography from the Fairbanks in 1987. Following service as a postdoctoral associate of the from 1987-1988, she then affiliated with the in 1989. She was appointed a research professor at the University of Maryland Center for Environmental Sciences (Chesapeake Biological Laboratory) in 2008, her current position. She was appointed by President Clinton as a member of the United States Arctic Research Commission in 2000-2003, and by the National Academies to the U.S. Polar Research Board from 2003-2006. She became the U.S. delegate and one of 4 Vice-Presidents on the International Arctic Science Committee (IASC) in 2006 (through 2014). She currently serves on national and international advisory boards, including the National Academies BOEM Standing Committee on Offshore Science and Assessment, Oceans Network Canada, the Pacific Arctic Group, and the Norwegian Nansen Legacy Program. She is currently a co-chair of the US Interagency Arctic Research Policy Committee (IARPC) Marine Ecosystem Collaborative Team and was a US Delegate for the 2nd Arctic Science Ministerial, October 2018, Berlin, Germany.

To access my publications using your mobile app, scan the QR code below: 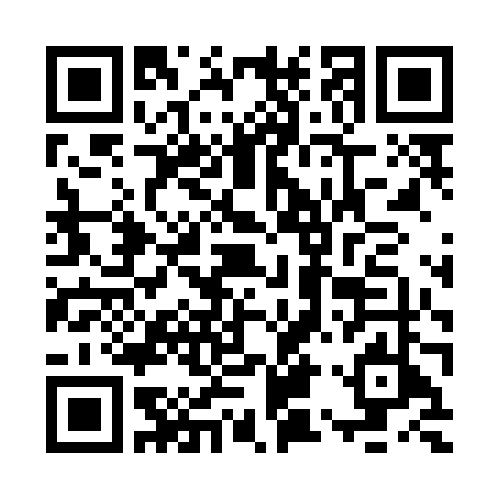