These networking links below provide information and access to my publications. In some cases, due to copyright restrictions, I cannot freely post my publications for download. For anything that is of interest that is not available, please send an email to cooper "at" umces.edu and I'll respond and provide .pdf files that I have available.

To access my publications using your mobile app, scan the QR code below: 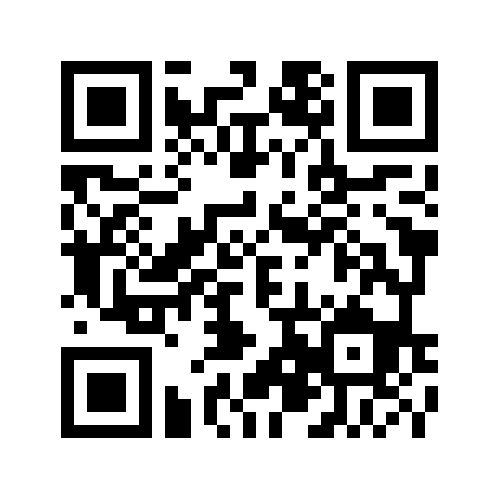 A little bit about me: I grew up in a southern California beach community, and was always interested in the local marine environment. Marine plants, particularly seagrasses were my first professional interest, and led to studies of stable carbon isotopes, which vary in ways in seagrasses that are still being explored. Some of the same seagrasses that grow on sunny beaches in California also grow in Alaska, so to me it was completely understandable to move north to Santa Cruz, to Seattle, and to Fairbanks, with fieldwork in Sitka and Cold Bay. I was at UCLA for a two-year postdoc, studying carbon, hydrogen, and oxygen isotope variation in terrestrial, marine, and freshwater plants. Returning to California reminded me of why I might have left Los Angeles, and I went from there to Tennessee for 20 years, where I worked for both Oak Ridge National Laboratory and the University of Tennessee, Knoxville. During that period, I developed active, sea-going research programs, primarily in the Arctic with professional collaborators that include my spouse, Jacqueline Grebmeier, and we both had the opportunity to move to the University of Maryland Center for Environmental Science (UMCES) in 2008. I teach graduate level courses for the Marine- Estuarine-Environmental Science Program of the University of Maryland. In the summer I am often doing field-based research with students and professional staff on how arctic marine ecosystems and biogeochemical cycles are responding to environmental changes at high latitudes.

US delegate to the Marine Working Group of the International Arctic Science Committee, 2014-2021